Beneath our dome is a spiritual home, a place of community and friendship, a place to be inspired through prayer, a place for lifelong learning, and a place where every person makes a difference. 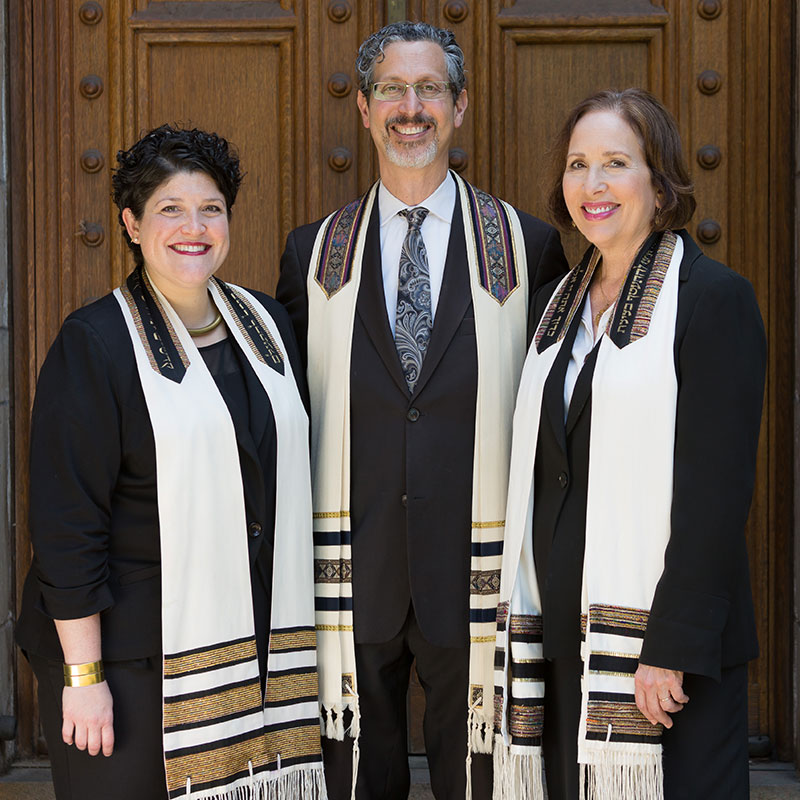 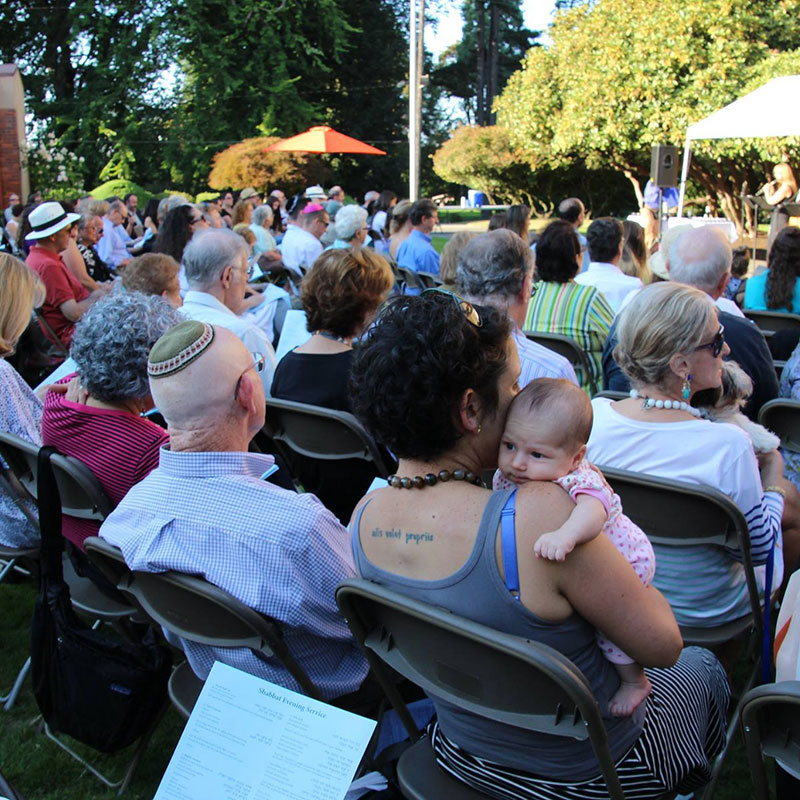 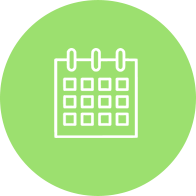 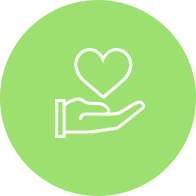 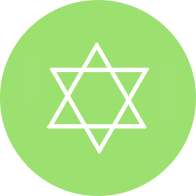 A Call to Action: a Conversation with Dr. Anne Udall

Shavuot is about new beginnings. In addition to recognizing the beginning of the summer harvest season, it commemorates a foundational event in Jewish history: The Israelites receiving the Torah and the Ten Commandments on Mount Sinai. And Shavuot reminds us that this covenant is ongoing.

On Shavuot we are reminded not only of the commitments of our ancestors, but also of our ongoing obligation to lead lives of compassion and justice, and to repair our world.

This Shavuot, we have a unique opportunity to rededicate ourselves to the values of social justice that guide Jewish life and fight for a nation that similarly exemplifies those values.

In light of the leaked Supreme Court draft opinion to overturn Roe v. Wade, this Shavuot we will hear from guest speaker: Dr. Anne Udall, CEO of Planned Parenthood Columbia Willamette Valley who will educate, inspire, and call us to action. Please join us on Saturday, June 4, at 6:00 PM.

We have an obligation to fight for a country and a world that will live up to our covenant. It’s time for a new beginning.

There are no words left. Our prayers are overwhelmed by horror and outrage. Another mass shooting... as I write this, nineteen children are reported slaughtered along with two adults at an elementary school in Uvalde, Texas. And this comes just ten days after ten people in a grocery store were murdered by a single individual; targeted by an eighteen-year-old with a hateful ideology in his mind and a weapon of war in his hands. In Buffalo, they were selected for death because they were Black. In 2019 a single murderer targeted twenty-three with the same mix of hatred and weaponry, in that case for being Hispanic. Now we see children being murdered for what? For being children? With the Psalmist, I cry “How long, oh Lord; will you ignore me forever?” (13:2) How long must we endure what cannot be endured, explained, understood or allowed. We have prayed, we have wept, we have held our families close. It is not enough.

It is time for action.

The problem is local as well as national. We are not immune. This year, Oregon is projected to have 210 people fatally shot, the largest number recorded. We have already seen four mass shootings in our state in 2022, with an average of seven per year. This is not normal, or inevitable. We have to stand up and say “Enough!”

Right now, Oregon is on the precipice of being a leader in the nation on Gun Violence Prevention. Congregation Beth Israel has already endorsed legislation which will make a difference for our state and be an inspiration to the nation. Lift Every Voice Oregon, an organization of religious leaders and others, has proposed a law to require a permit to purchase guns and a limiting of high-capacity magazines in our state. These are seen as two of the most effective policies to reduce gun violence. This law would prevent the rapid purchase of weapons, as we saw in Buffalo, Charleston and many other mass murders, and ensure that they are kept out of the hands of those who should not have them. I am one of the three Chief Petitioners on this effort. Our Temple’s Social Action Committee has been active in collecting the needed 140,000 signatures to get this initiative petition (IP17) onto the November ballot.

But the deadline is fast approaching, and we are far short of our goal. With COVID restrictions, it has been hard to gather signatures. Now, as people are gathering in greater numbers, we have to sprint to the finish. We need hundreds, if not thousands, of volunteer signature gatherers to join the effort over the next few days and weeks. We need extensive funds to pay for the signature gatherers who are not volunteers. This is the time to make a difference.

We cannot let despair lead us to inaction. We cannot treat these mass murders as if they are unavoidable. They are not. Guns are far too readily available in our state and in our nation. And we have to show with our efforts that we have more than words

When there are no words, there must be action. Please join me.

Connecting Under the Dome 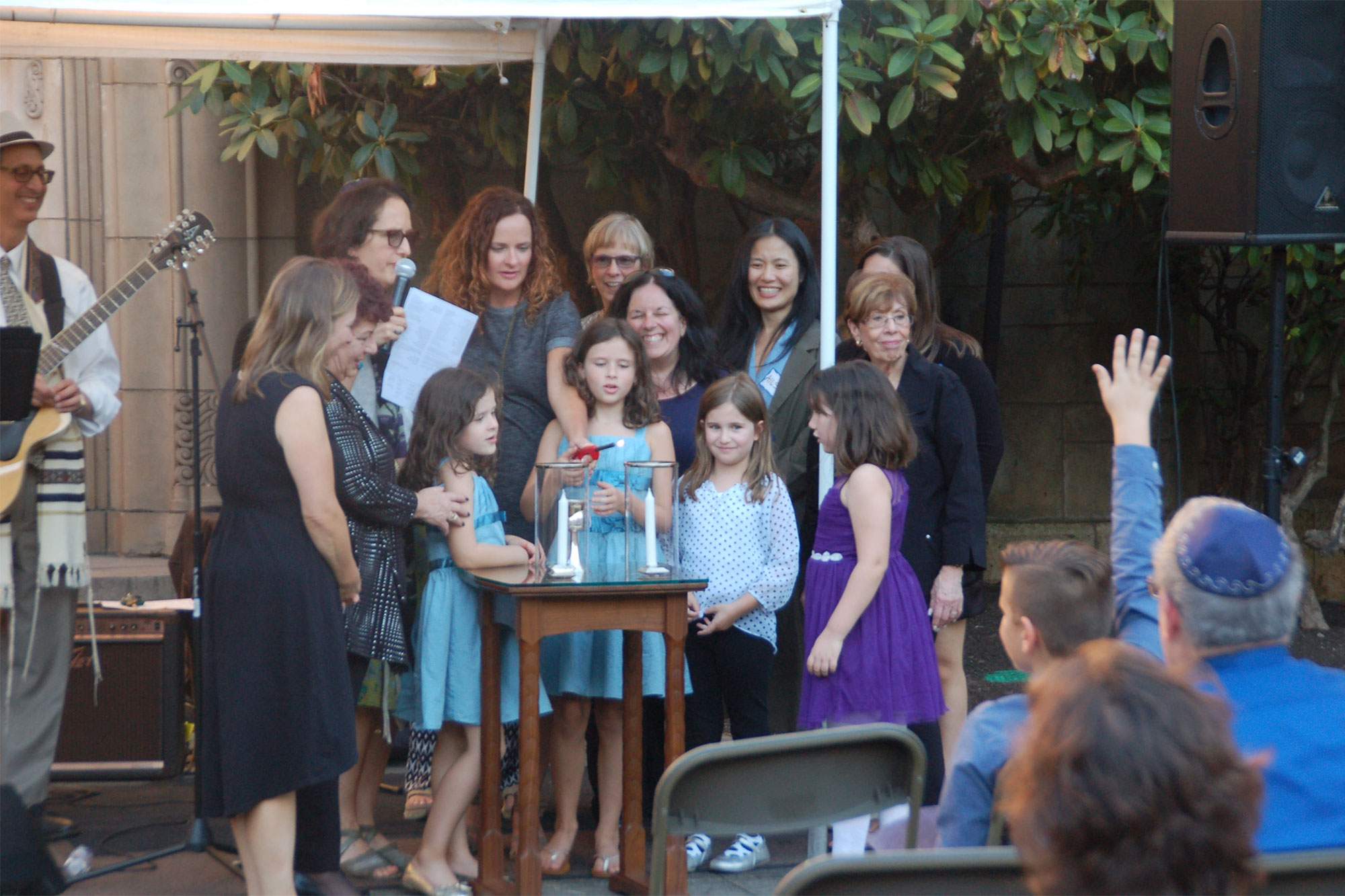 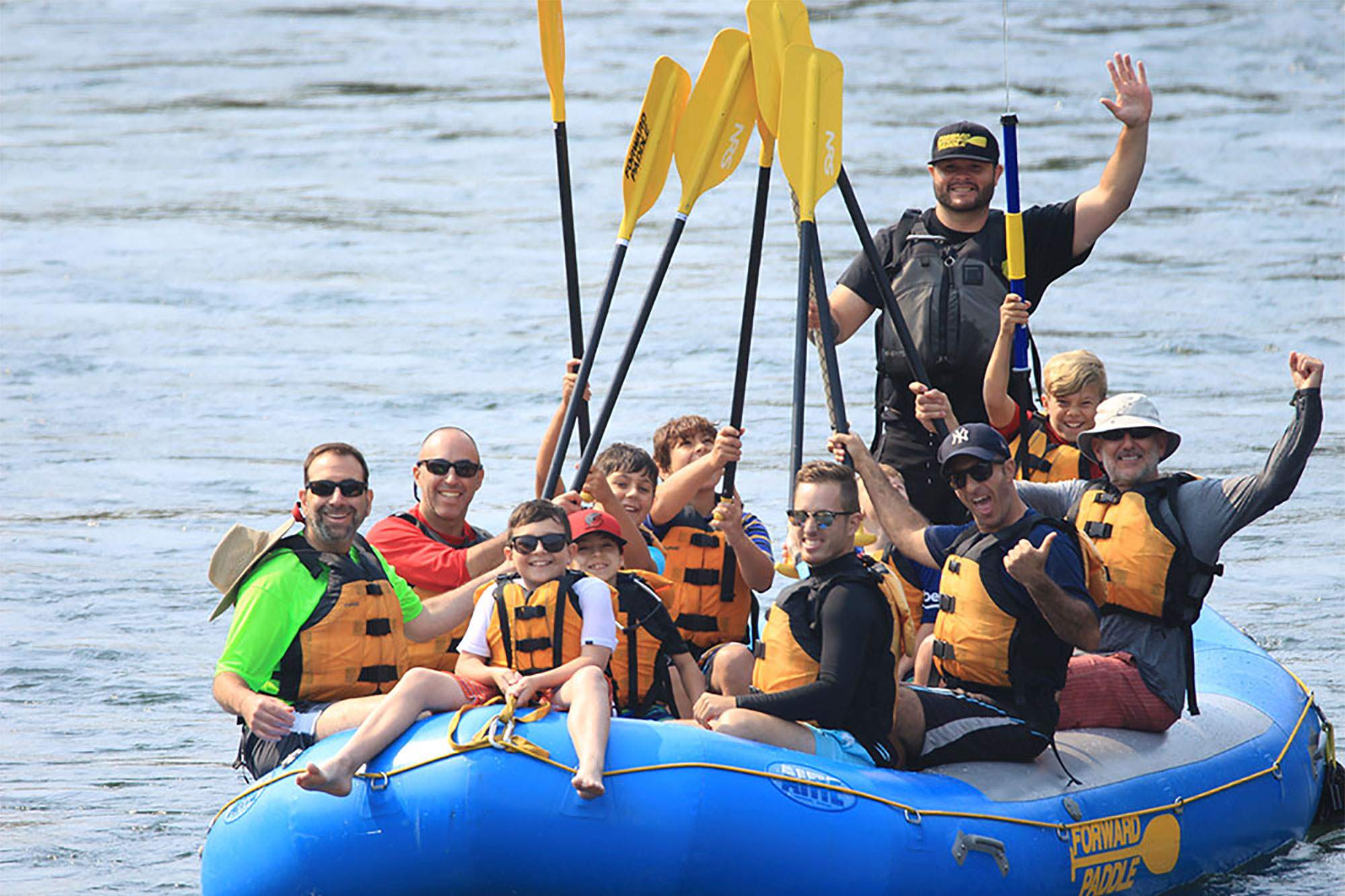 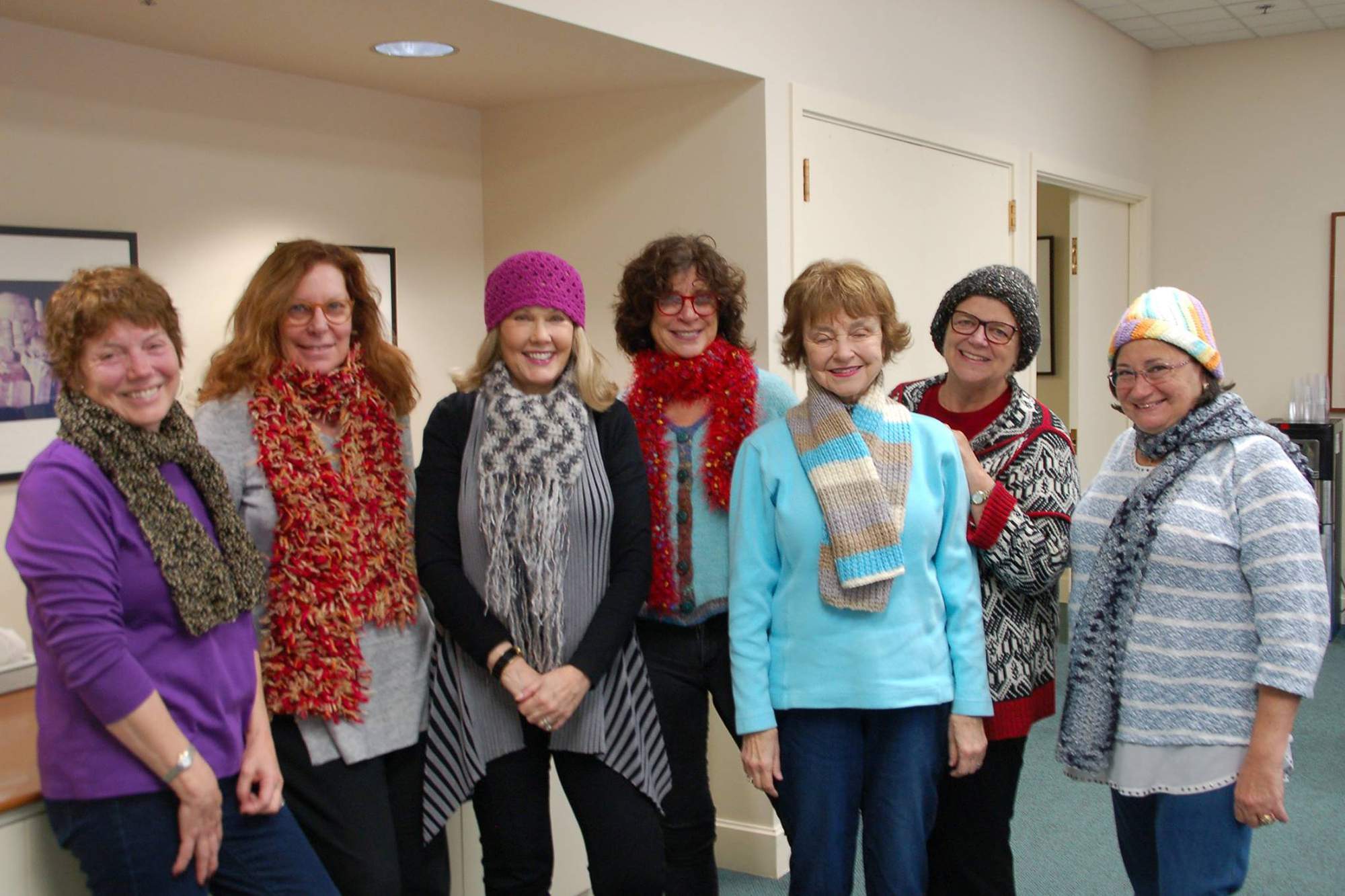 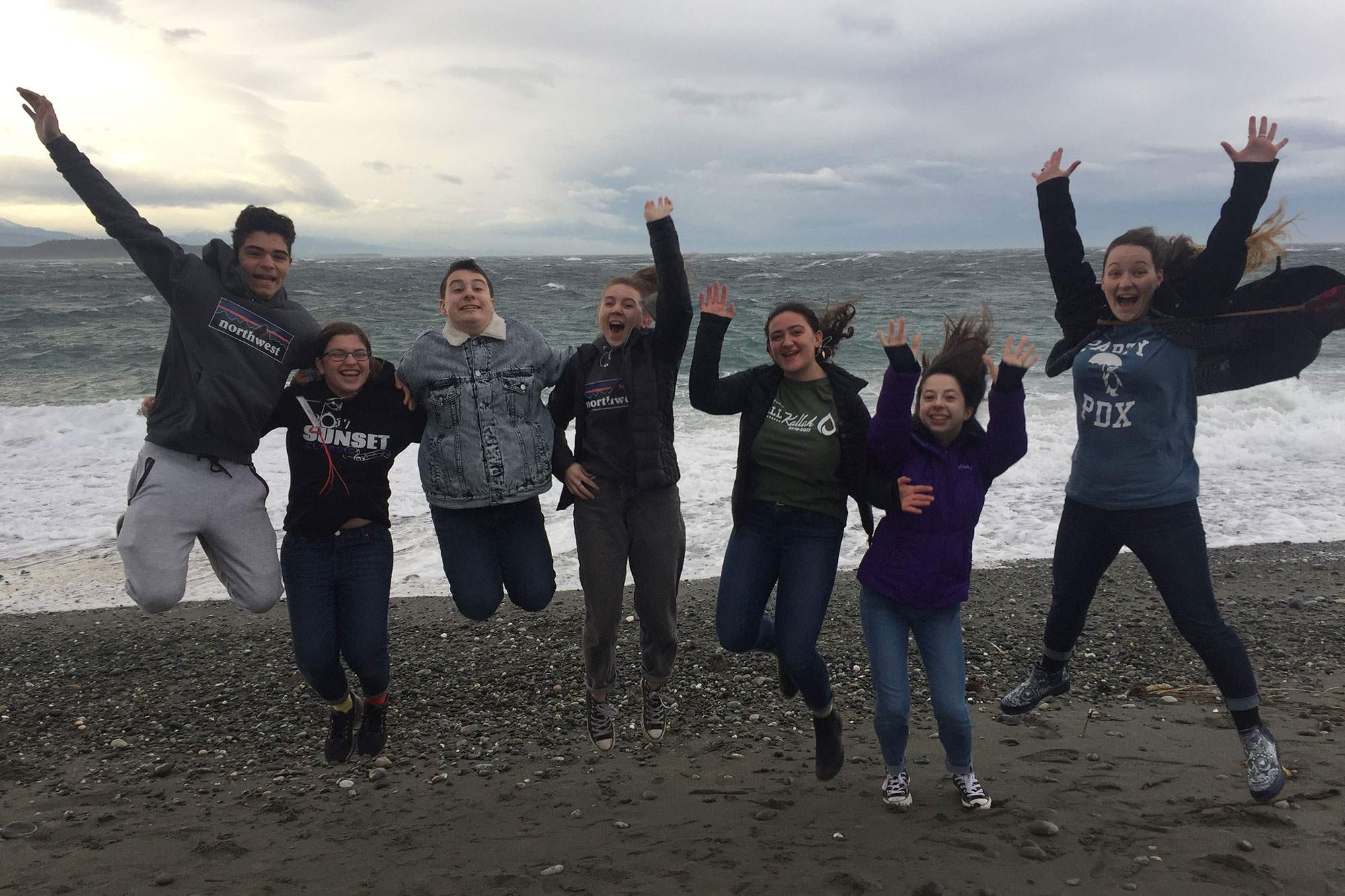